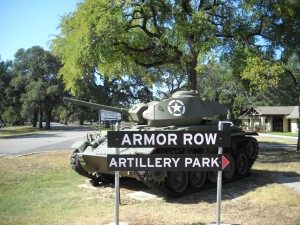 Outdoor exhibits display a remarkable collection of tanks, armored personnel carriers, artillery, self-propelled guns, engineer vehicles, helicopters and jet fighters. These exhibits are located around the museum itself and on the parade ground of Camp Mabry. 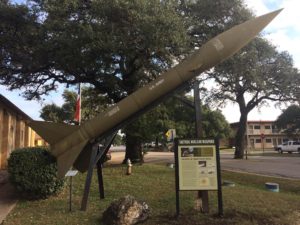 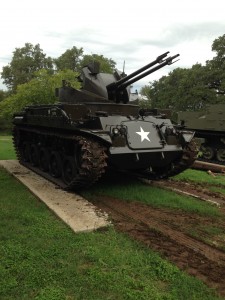 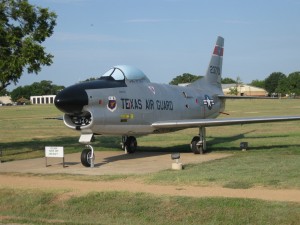