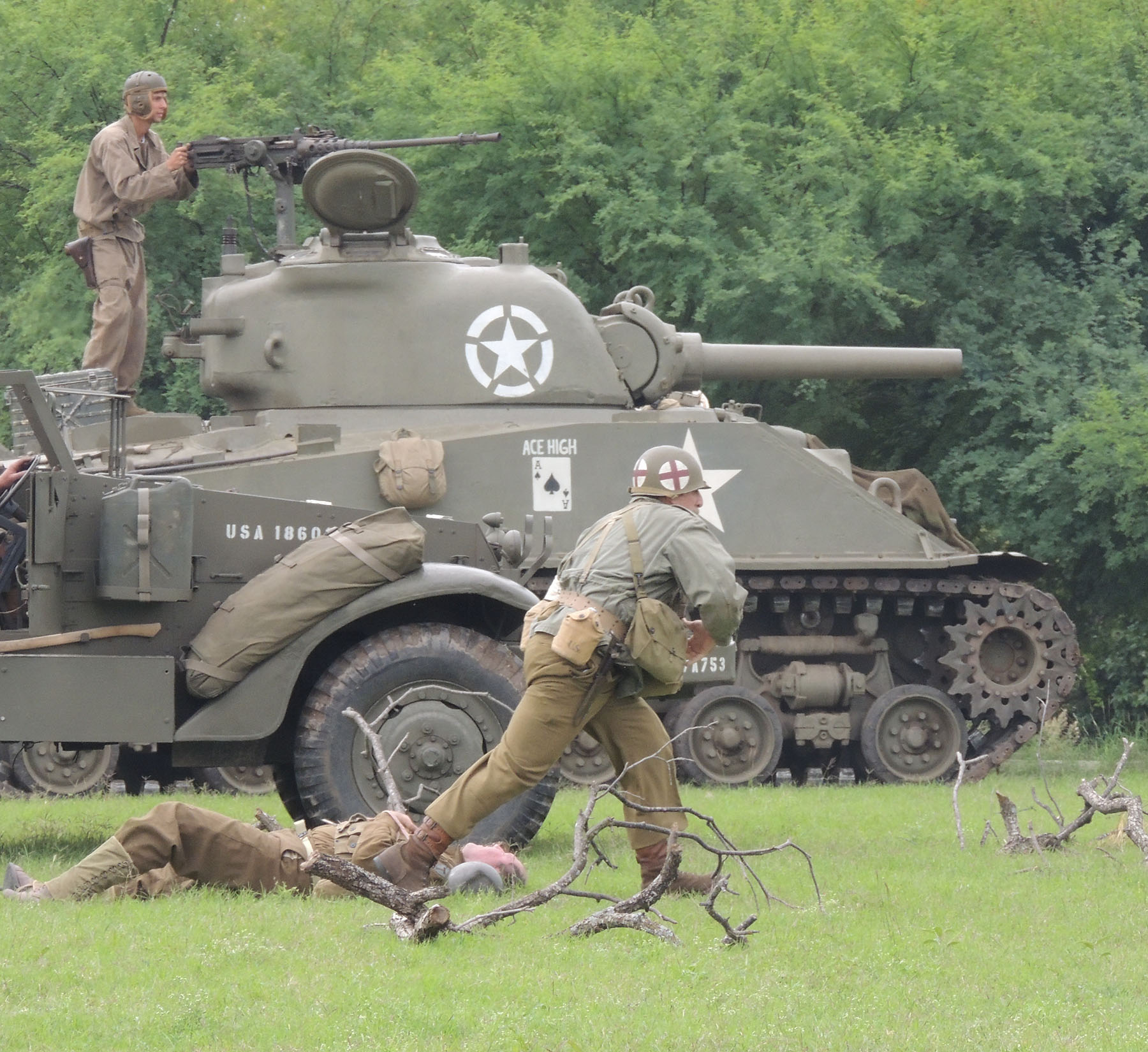 ALL EVENTS ARE FREE, PARKING IS FREE.

In addition to the museum events, there will be displays by the Texas Military Forces, helicopter demos, First Reponders, children’s activities, Vietnam Wall Memorial, Vendors with food and drink and much, much more.