The Great Hall showcases many of the museum’s large artifacts, with vehicles ranging from horse-drawn wagons used in 1901 through the World Wars, the Cold War and the War on Terror. Also found in the Great Hall are exhibits on the Texas National Guard in the Pacific Theater of World War II.

Among the artifacts on display are: a Model 1901 Escort Wagon;  model 1917 machine gun carts; an M3A1 Stuart Tank; an M4A3 (105) Sherman Tank; an M4 Halftrack, a Kiowa Helicopter; a Cold War-era Mess Truck; L4 Piper Cub Observation Plane; an OH 23 “Raven” helicopter; the entire family of jeeps from World War II through the Cold War; a staff car used by the Adjutant General of Texas throughout the 1970s and 80s; Russian, Japanese, German and Italian anti-aircraft guns; an M29 Weasel;  several WWII era German vehicles including a kubelwagens, a SdKfz 251 halftrack, and a “Hetzer” jagdpanzer 38. 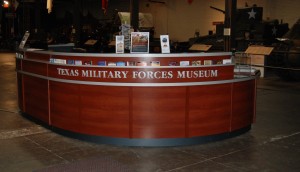 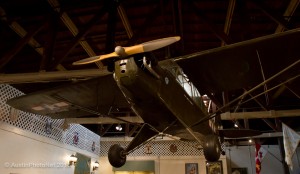 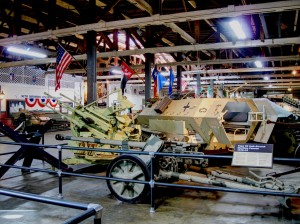 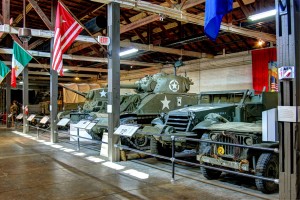 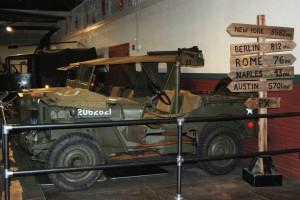 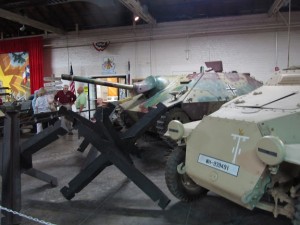