This dramatic 3,600 square foot exhibit tells the story of the Texas Revolution, the Texas Navy, the military struggles of Texas as a Republic, and the role of Texas troops in the Mexican-American War, War Between the States, Spanish-American War and Philippine-American War. 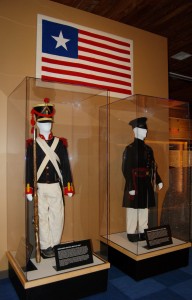 “Whether you are an adult, parent, student or young child, a hard core history buff or new to the subject, there is something in this exhibit for everyone,” says Jeff Hunt, director of the Texas Military Forces Museum. “We have dioramas and actual historic artifacts you can touch, period music, interactive computers that lets you explore topics more fully, life size environments that virtually take you back in time, as well as in-depth interpretive panels for those who want to immerse themselves in the details of this period of history.” Uniforms, flags, weapons, equipment, newspapers and even examples of soldier rations from the Civil War are all on display in this one of a kind exhibit. “No state has a more fascinating and inspiring military history than Texas,” according to Hunt, “and nowhere else in Texas will you find a museum that lays out that saga as fully and as dramatically as the Texas Military Forces Museum.” 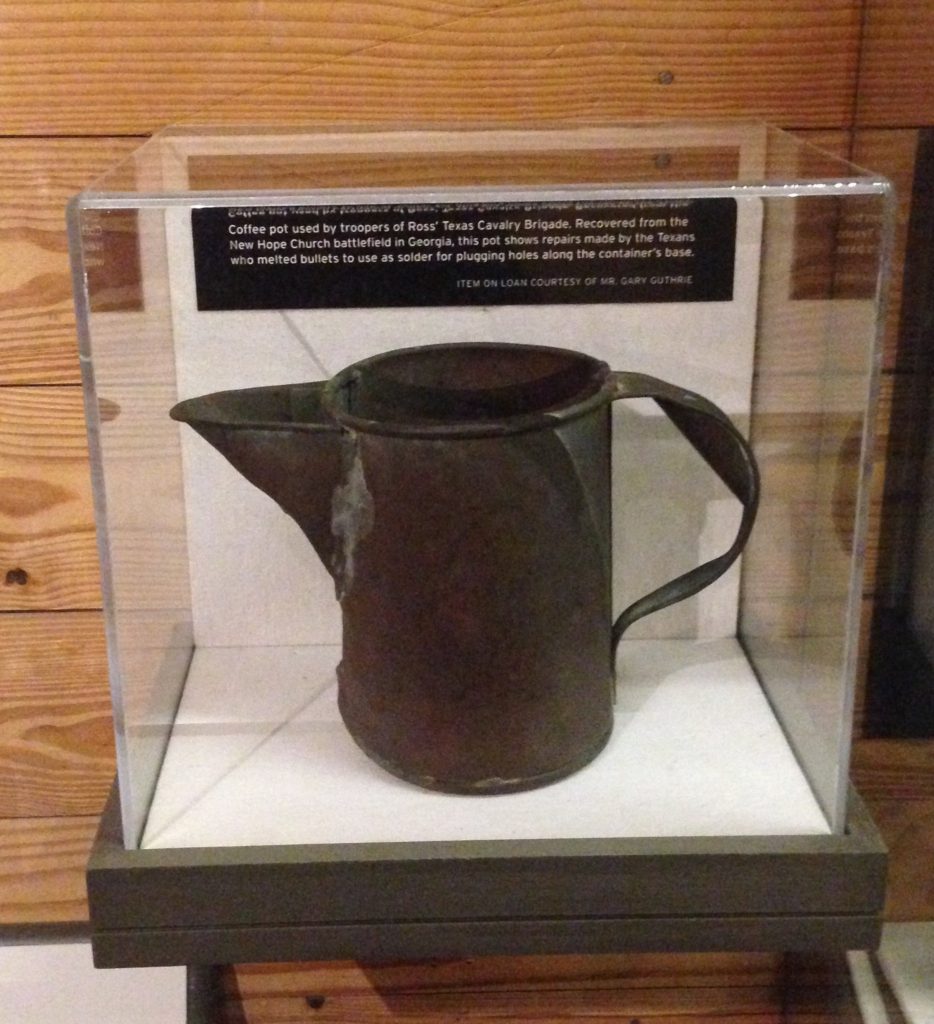 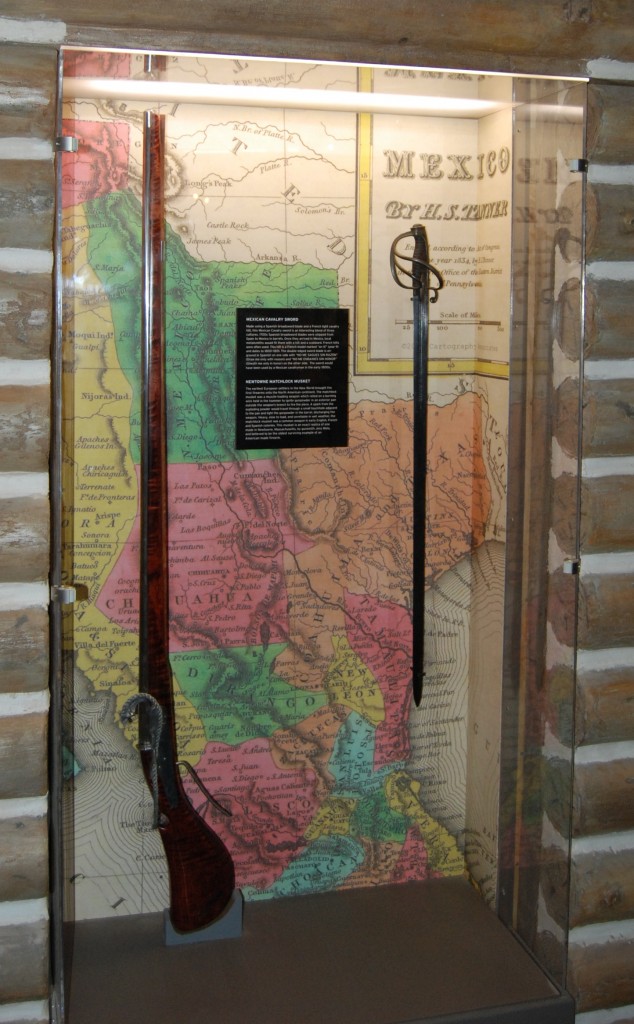