As part of a recent large donation, we received 183 Challange Coins related to 49th Armored Division or 36th Infantry Division units.The history of the Challange Coins is debated whether to WWI, the 1960s or to Vietnam but the coins have exploded in use during the 21st Century.They are meant to instill unit pride, improve esprit de corps and reward hard work and excellence. The coins can represent anything from a unit to top leaders, or they can be made to commemorate special events.One of our favorites in this collection is the 141st Infantry Regiment coin from OIF 2009-2011 in the shape of the Alamo. We have often posted pictures of the Alamo facade that the 141st soldiers built in Iraq during this deployment so this coin ties in nicely to the story. #challengecoins #newdonation #texas ... See MoreSee Less
View on Facebook
· Share

Just one week till out next reenactment. Over Memorial Day weekend, May 28-29, we will host our Close Assault 1968 which will showcase a Vietnam era assault. The M113, M106 and M151 jeep will all be part of the event. Make your plans now to come out and see us NEXT weekend May 28th and 28th. #savethedate #vietnam #reenactment ... See MoreSee Less
View on Facebook
· Share

We hosted the 5th Grade classes from Liberty Hill Elementary in April. Today we received a packet of Thank You letters from the students. They are always a treat to read.Thank you Liberty Hill and we hope to see you all again next year. #thankyou #thankyounotes #LibertyHillTX ... See MoreSee Less
View on Facebook
· Share

The museum recently acquired this 1820s-40s Eagle Head sword for the collection. This officer's sword was likely made by Simon Helvig and sons in Alsace, France. This maker exported many swords to the American market. Note the motifs in the detail of the pommel: Lady Liberty, stars, shield and the eagle, which speak to the United States market. It also has a beautiful mother of pearl twist handle.The brass scabbard also has some lovely wheel engraved design with scroll and spiderweb details.The sword will be going into our 19th century gallery exhibit in the coming month. #sword #1800s #Eagles #newartifact ... See MoreSee Less
View on Facebook
· Share

We received 183 Challenge Coins as part of a recen 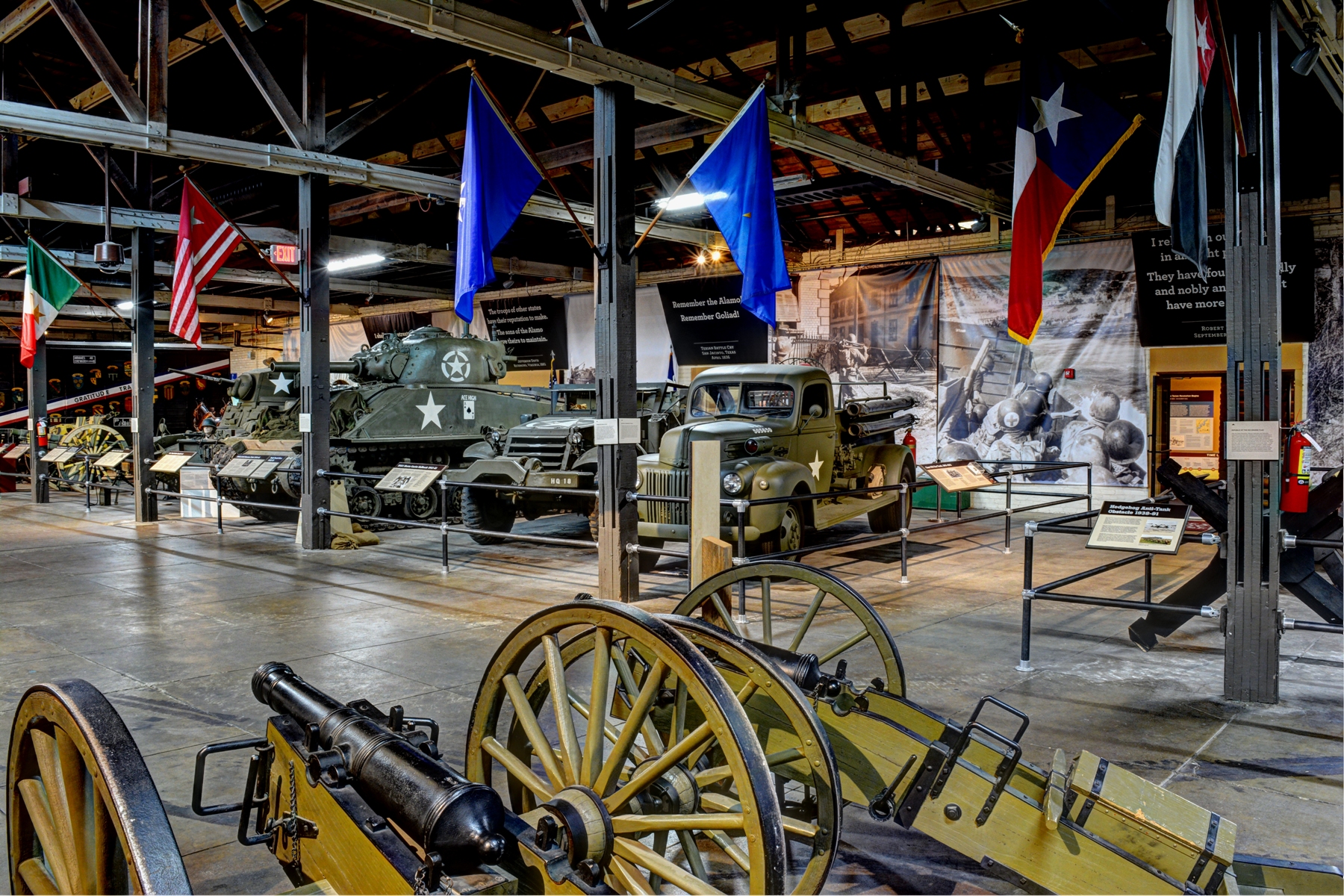 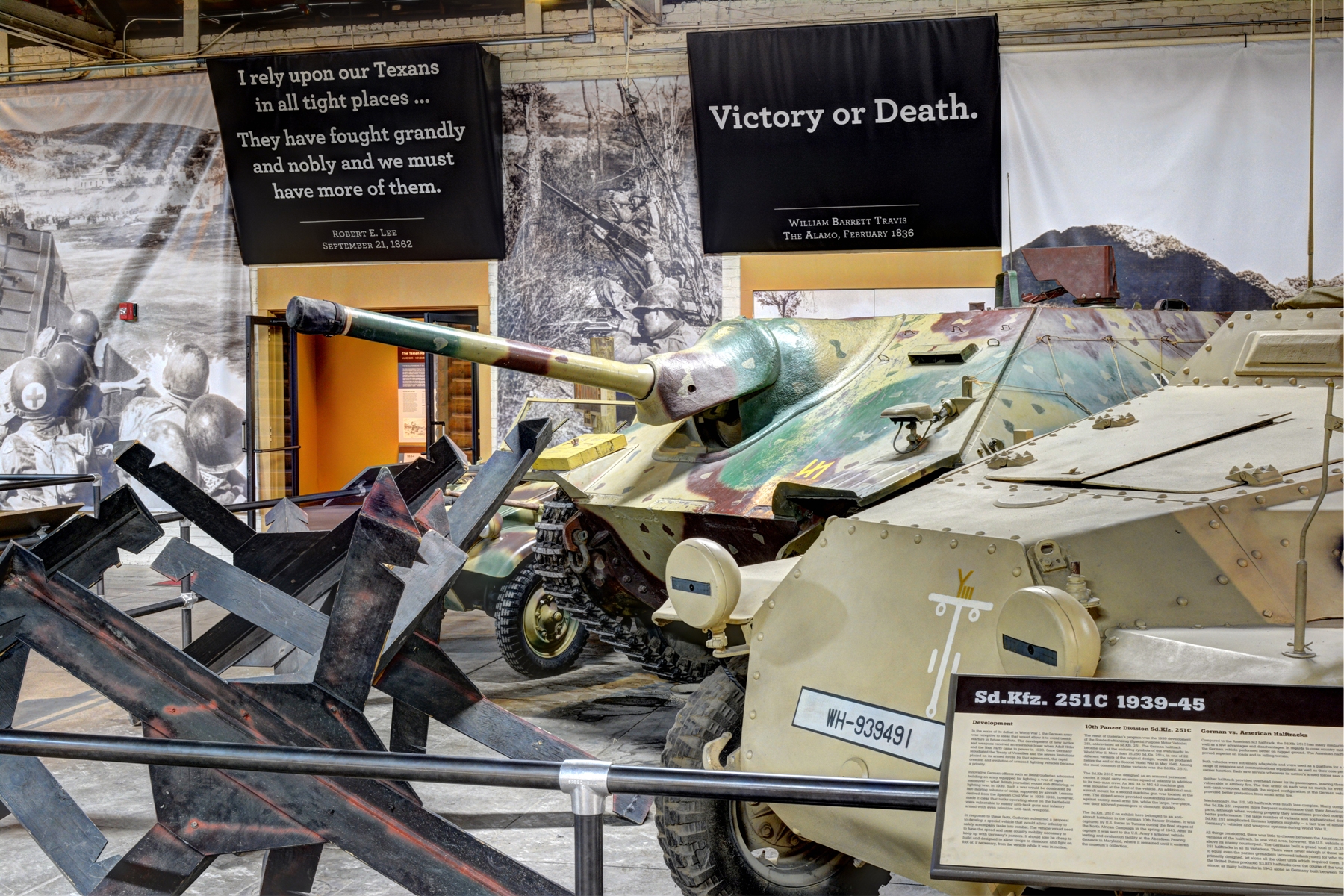 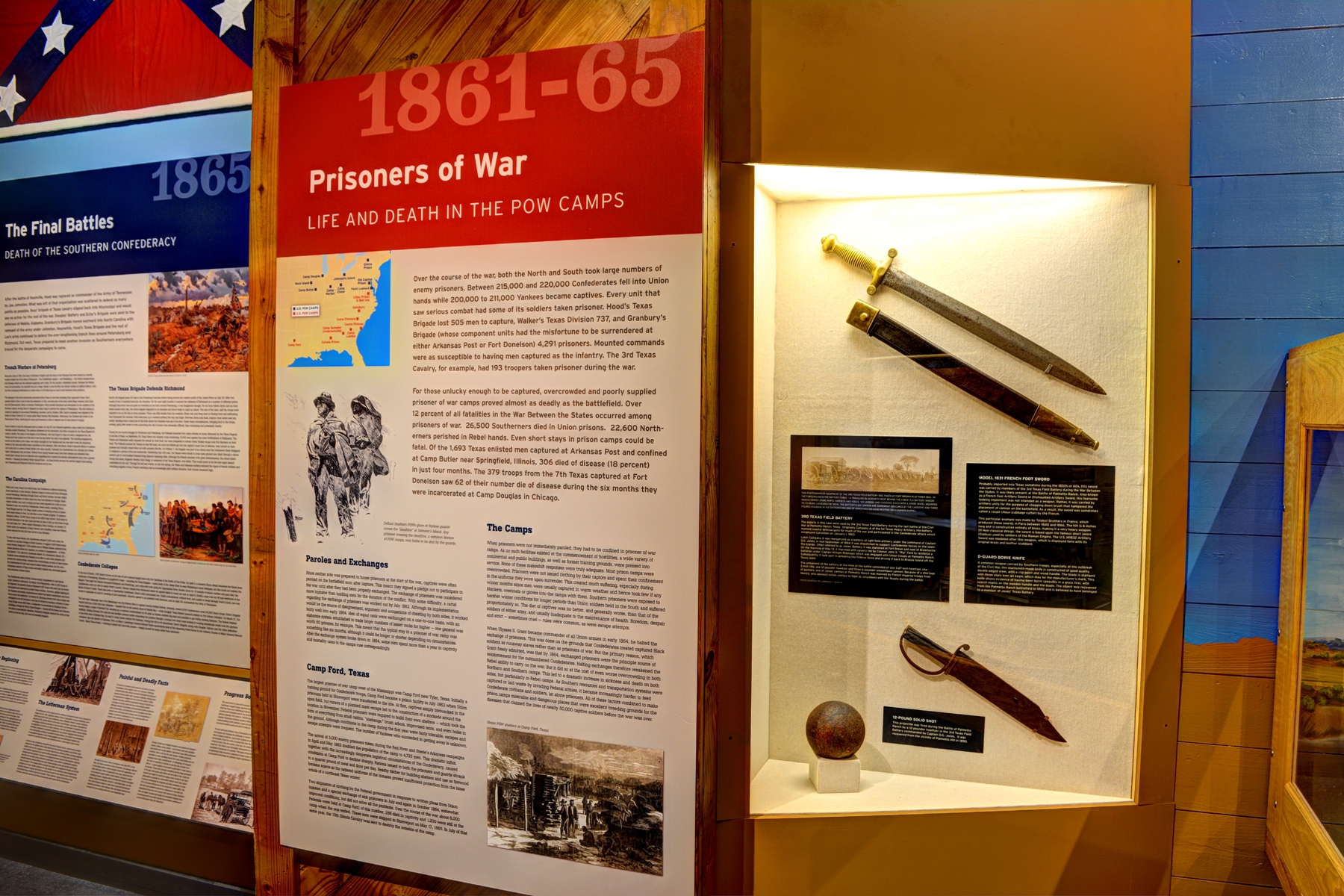 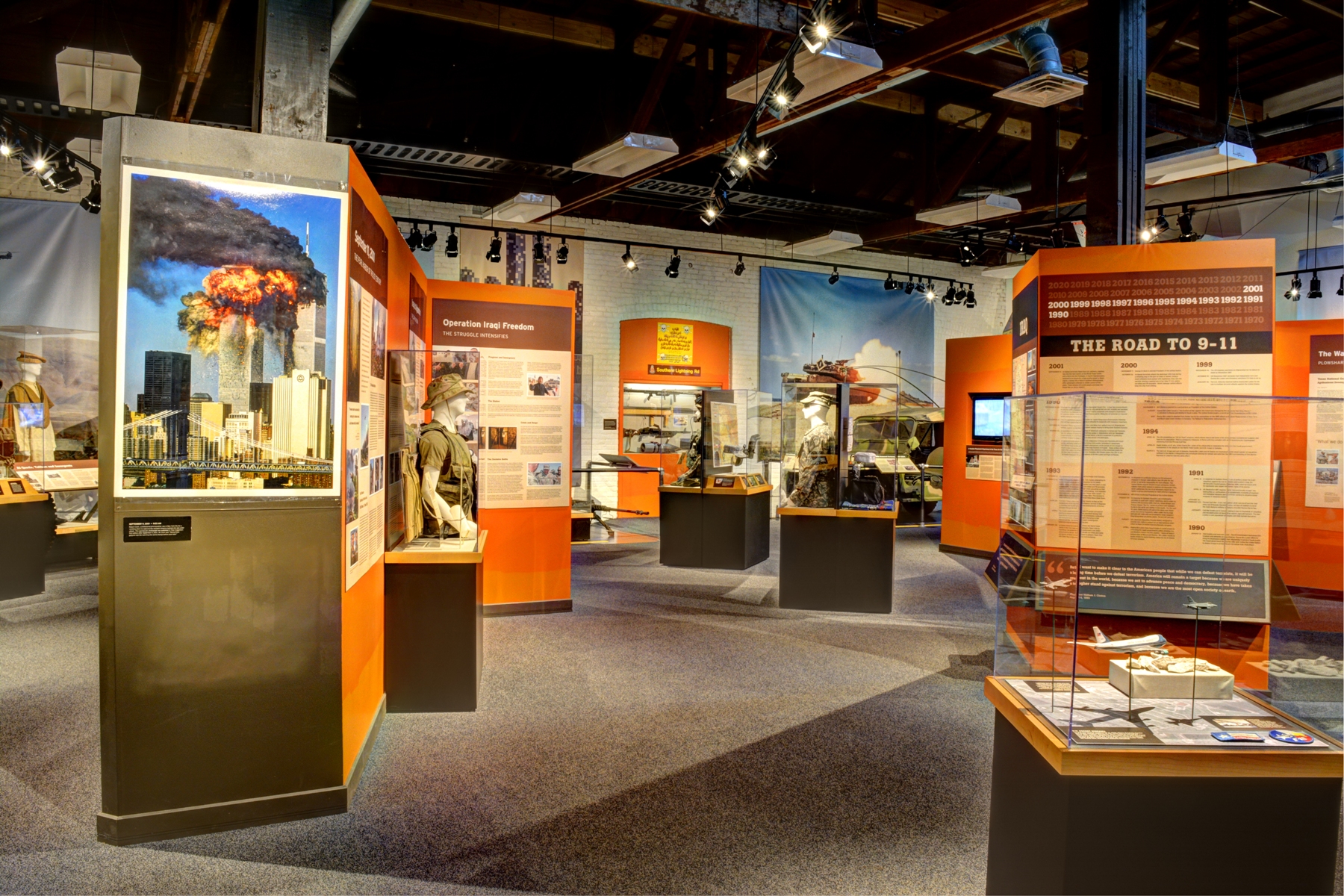