In many ways the heart of the museum, this gallery covers the story of the 36th Infantry Division from its creation in July 1917 to its reorganization in 1968 and reactivation in 2004. The role of the division in World War I and World War II are extensively covered. Galleries are under construction through 2019.

Among the many highlights in this gallery are: 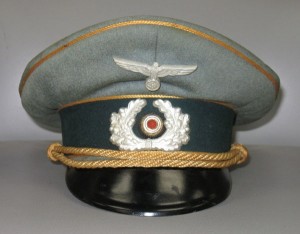