When the National Personnel Records Center in St. Louis caught fire in 1973 the destruction of 80% of all Army and Army Air Corps personnel records from 1912-1964 was a huge blow. People looking to research their relatives service are left with few resources to try and find details of service.

One of the items which can help reconstruct WWII era service is the Morning Report. In this blog post we explain what a Morning Report is and how to read it.

The Morning Report is the daily record of a unit. It includes soldiers by name and service number and includes information about anything which effects the individual soldiers of the unit. This includes being wounded or missing, being ill, going AWOL, being promoted or demoted in rank and being added or transferred away from the unit.

In the example above dated September 9, 1943 from Company K, 142nd Infantry Regiment we have 2 officers who were on duty (dy) and have been sent to the hospital (hosp) because they were severely injured (SW) in the line of duty (LD). Then there are 3 soldiers who were Killed in Action( a Staff Sgt and 2 privates). Next we have Private 1st Class Moore who went from duty to the hospital wounded in the line of duty severely with shrapnel on his right side. Finally we have PFC Johnson who had a severe gunshot wound to his nose.

In this example from Company C, 143rd Infantry on September 18, 1944 we have a little bit different information. At the top there is PFC Adam Badabaugh, we also have his MOS or service classification in this case 745 which is a Rifleman. So PFC Badabaugh was assigned(asgd) to duty and joined (jd) as a Rifleman (745) to Company C.He had been transferred from Headquarters, 1st Battalion as of September 5, 1944. The other names on the card were all assigned and joined the unit as Rifleman from a replacement center as of September 18, 1944.

There also can be documents from the Medical unit included in the reports. In this example from August 25, 1944 PFC Bob Puff has been sent to the hospital with a gunshot wound (GSW) which penetrated his left leg and PFC Swezey has a shell fragment wound ( SFW) which hit both his right arm and left shoulder. Lastly PFC Kelly took a gunshot wound to the left angle and thigh. The document also includes information on which evacuation hospital they were sent to.

There are also overview reports on the unit as a whole, this one from Christmas Day, 1944 shows that Company C, 143rd is located at grid coordinates WW0394, near Strasbourg, France and that on December 24th Company C was attacking enemy positions and took one enemy prisoner.

The museum unfortunately does not have copies of Morning Reports. We have just a few example which 36th Division family members have shared with us. Morning Reports can be found at the St. Louis location of the National Archvies. https://www.archives.gov/personnel-records-center/military-personnel/morning-reports-and-unit-rosters-access You can go and copy them yourself or pay a researcher to do it for you. Reports are available for many units and time periods.

This site has a very helpful list of abbreviations which are commonly found on Morning Reports : http://103divwwii.usm.edu/assets/mr-abbreviations.pdf and this site: https://militaryyearbookproject.com/references/old-mos-codes/wwii-era/army-wwii-codes/army-mos-codes-wwii-era has WWII MOS codes.

If you have any comments or questions please email us at txmilmuseum@gmail.com 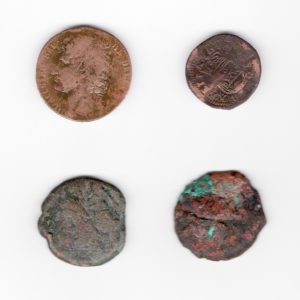 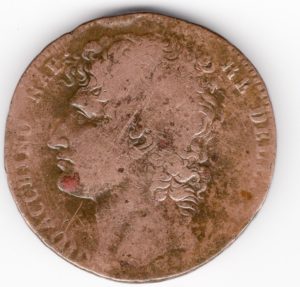 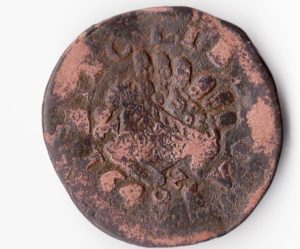 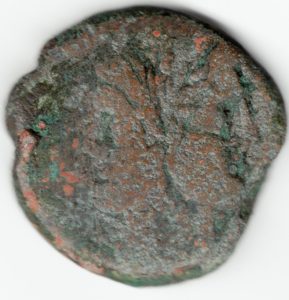 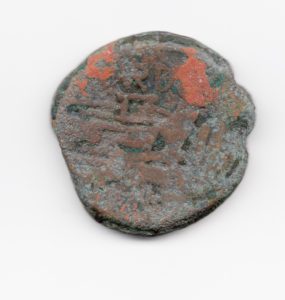 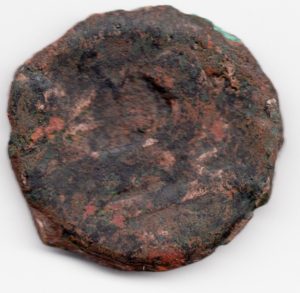 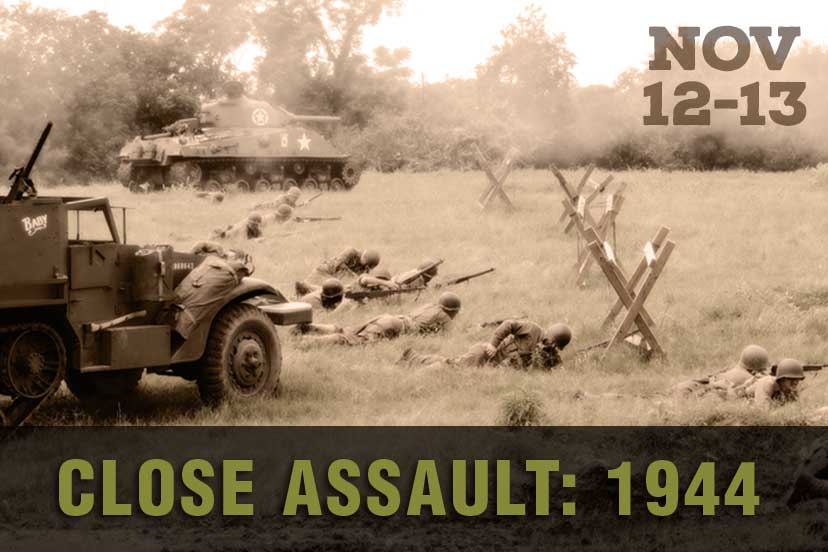 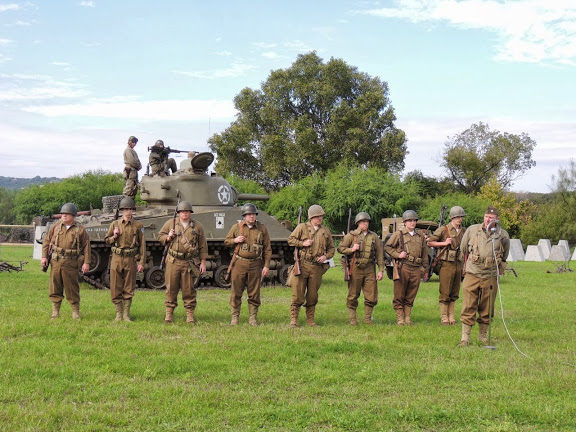